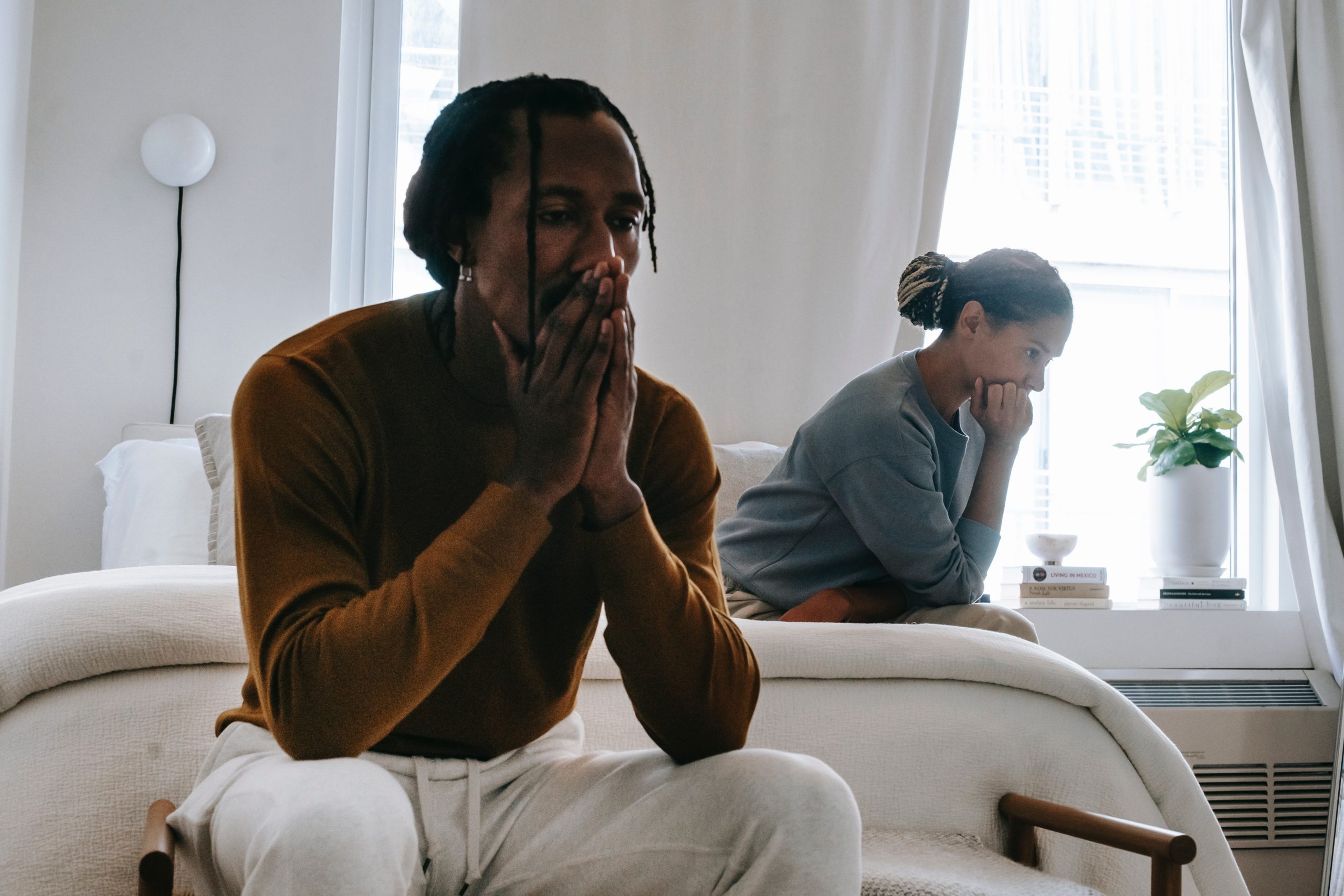 We are often approached for advice following the separation of unmarried couples claiming to be in a common law marriage.  The expectation is therefore that they are entitled to a share of their former partners assets.  It was only last week that I came across an online form giving the option to tick “common law marriage”, most likely reinforcing people’s belief of their relationship status.

Common law marriage does not exist – it is a myth!

When married couples separate, the law prioritises meeting both parties needs by the sharing of assets, often irrespective of contribution.  When unmarried couples separate, there is no similar protection offered, even when they have enjoyed a long term and committed cohabiting relationship.  Property ownership for instance will usually follow the legal title.  Only if there has been a significant contribution towards the property, such as extensive and costly renovation work, can someone potentially claim a share.  It will however be up to the non-owner to prove why they should benefit from the other person’s property, which often results in an acrimonious separation. The payment of rent general maintenance is not sufficient to change legal ownership.

Is there no hope for unmarried cohabiting couples?

Cohabitation Agreements are becoming increasingly popular.  They are the equivalent of a pre-nuptial agreement but for unmarried couples.  A carefully prepared document can in the event of separation demonstrate that it was not their intention to share the ownership of a property despite cohabiting.  Or perhaps the Cohabitation Agreement will demonstrate why someone is entitled to a greater share of a property or joint assets.

A cohabitation agreement is to record a cohabiting couple’s intentions should they later separate.  People do not usually commit to a relationship with the hope of separating, but in the event of separation, a Cohabitation Agreement will ensure that both parties know where they finically stand.  This will hopefully avoid an acrimonious separation and make a potentially difficult time that little bit easier.

If you have any questions about Cohabitation Agreements, or any other family law issue, please contact the friendly team at Streeter Marshall (www.streetermarshall.com) who would be happy to help.

0 like
Back to top of page
We use cookies on our website to give you the most relevant experience by remembering your preferences and repeat visits. By clicking “Accept All”, you consent to the use of ALL the cookies. However, you may visit "Cookie Settings" to provide a controlled consent.
Cookie SettingsAccept All
Manage consent