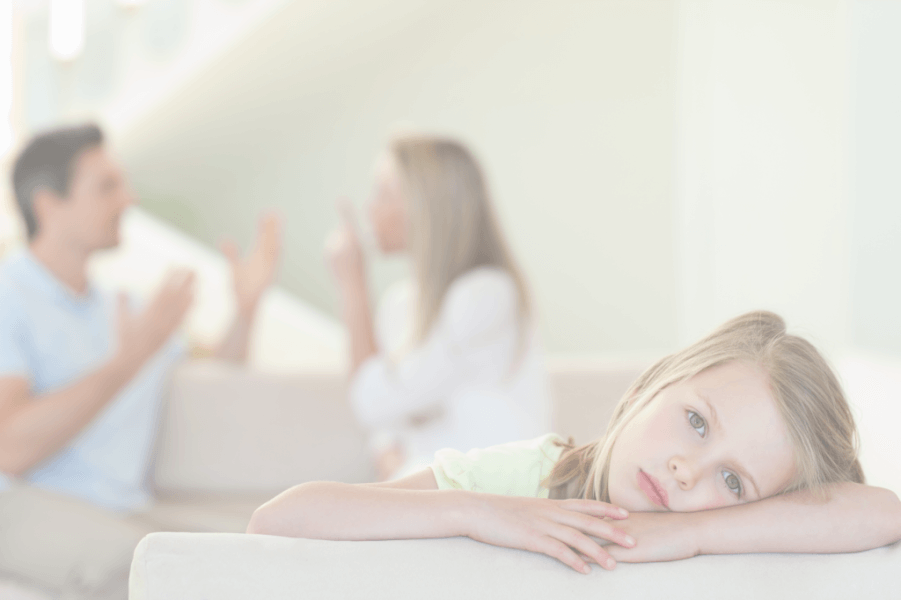 A friendly divorce – it is possible!

Divorce rates have declined with The Office for National Statistics confirming that the overall number of divorces (103,592) were down by 4.5% in 2020.  This could be for several reasons, but we explore whether it is because separated married couples are waiting for divorce to become friendly.

In 1969, the law changed to allow married couples to divorce without proving fault of the other.  This was however only on the basis of separation for two years providing the other person gave their consent, or five years if consent was refused.  For some, waiting at least two years was not suitable and they were left having to blame the other person either for their unreasonable behaviour or adultery.

Unreasonable behaviour requires the petitioner to list examples of the other persons behaviour that caused the marriage to breakdown.  This is often a difficult task for both the person petitioning but also the person in receipt of the divorce who is being blamed entirely for the marriage breaking down.

Many family law practitioners feel that the need to blame the other person or wait years for a divorce is unreasonable and outdated.  In 2020, Parliament agreed that the law should be changed to allow no-fault divorce.  From 6 April 2022, separated married couples will be able to divorce because they no longer want to stay married.  No blame is required.

This change will inevitably reduce the animosity in divorce.  Without the need to list reasons why you no longer want to remain married, people can instead focus on an amicable separation.  The hope is that separated married couples can then concentrate on arrangements for their children and what is to happen with their finances.

Divorce rates might be falling, but for those that find themselves in the position of considering whether to divorce, it should at least become a more friendly process.

Natalie Suret has joined the family law team at Streeter Marshall and is based in our Warlingham office.  Please contact Natalie on 01883 622433 if we can be of any assistance.

0 like
Back to top of page
We use cookies on our website to give you the most relevant experience by remembering your preferences and repeat visits. By clicking “Accept All”, you consent to the use of ALL the cookies. However, you may visit "Cookie Settings" to provide a controlled consent.
Cookie SettingsAccept All
Manage consent